QST! LWHC holds a no-host Round Robin Net on Fridays at 6pm on our Rose Hill linked repeaters. A Round Robin is an informal net that the first station on frequency kicks off, building an initial list of interested stations.

Here's how it works (hopefully):

The first station then gives a short update and passes control to the second station on the list. The second station provides an update or comment and then passes control to the third station on the initial list. Repeat down the list, with the final station giving their report and then asking for additional stations to add to the list. Folks are also welcome to break in between reports to get added to the list. It is helpful if everyone keeps a list or at least remembers who they should pass control to after they have a turn.

Sometimes we have a question or a theme for the evening, but as it is loosely led and there is no official net control, it's up to those who show up to give it structure. The more experienced can guide the less experienced. It's an excellent opportunity to practice and stretch improvisational skills and learn how to deal with/avoid doubling and passing control to other hams. Join us! 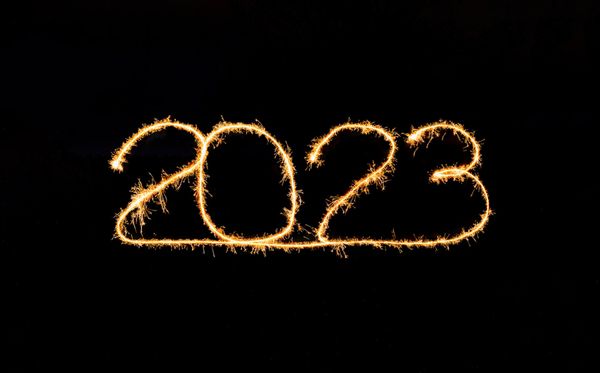 Our January club meeting will be held on the 14th at 9:00am Pacific via Zoom where members may gather and chat before we begin the formal meeting at 9:30am. We will adjourn by 10:55am to allow members time to check in to our 1000th daily Health & Wellness 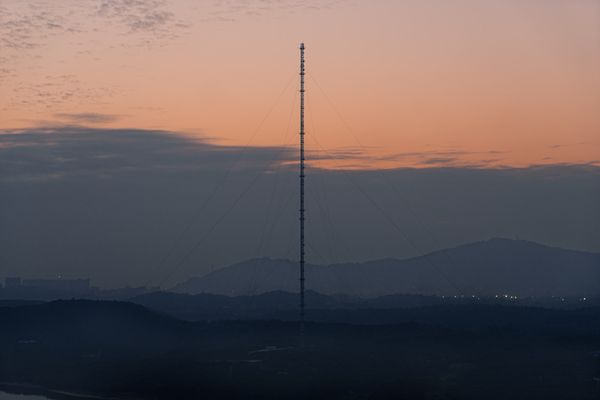 ClubLog is a free website that helps operators be more effective and have more fun making on the air HF and Satellite contacts with distant stations around the world. New operators with a wire in a tree to seasoned contesters with million-dollar stations use ClubLog to connect with other enthusiasts, 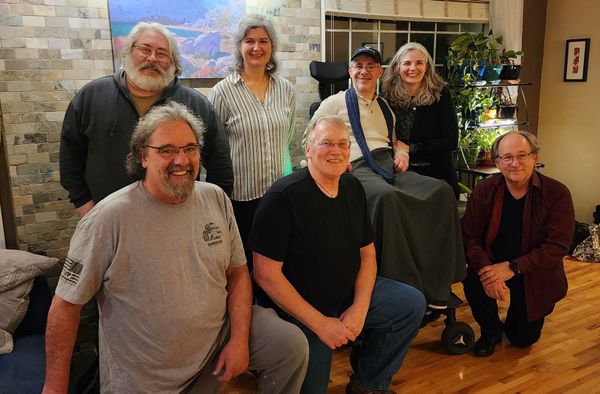 Our daily Lake Washington Ham Club K7LWH Health and Wellness net meets at 11AM to provide a daily “check-in” for our members and any licensed amateur operator. The net is operated from our linked Rose Hill repeater system. This is a directed net. All calls will come thru a net